Daniel Light and The Blood Rose Of Panador 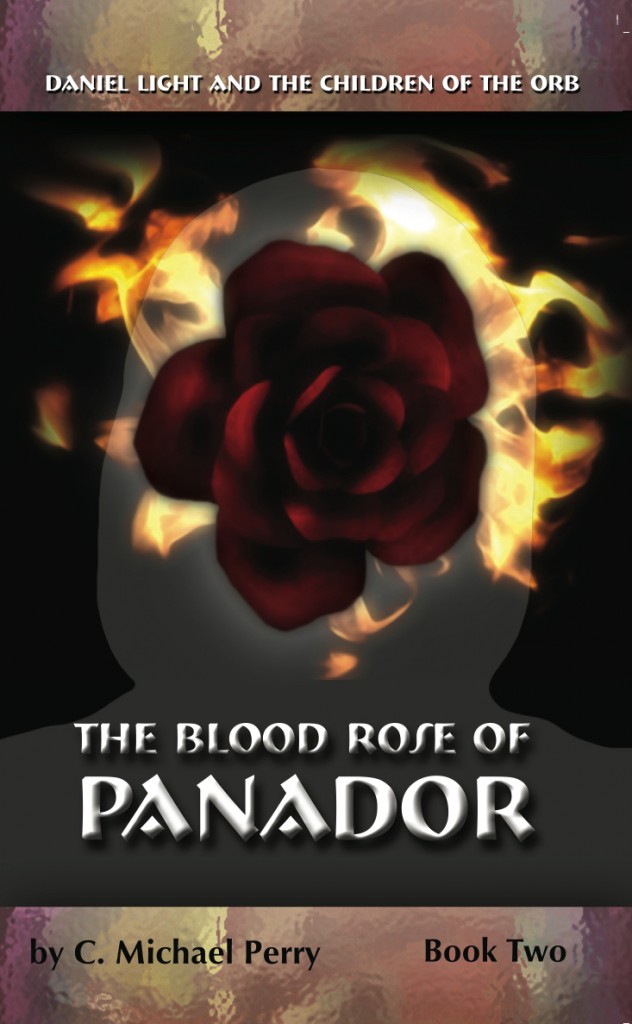 What if the one who would be the greatest aid to you was someone you didn’t even know?

A battle won in a war that only continues. Yet, the quiet that follows the monumental battle of The Miracle of Mirador, is but a ruse. The Dark is still working, as it always will, in shadows, in secret, even in isolation, to bring to pass its bloody purpose — annihilation of the Light. Daniel, The Miracle of Mirador, is again instrumental in the plan to defeat the Dark, but he is also their principal target. As he grows and learns and comes into his powers, those that aid him will soon prosper. Those who oppose him will not. Adventure and intrigue continue to build as Daniel leads his people — this boy prophet, their protector, their guardian — in sometimes fearsome might and with uncanny perception as he battles the powers of Darkness that threaten to engulf them all.

NOW AVAILABLE TO BUY FROM

Click on this link:DLCOO#2Panadorpreview for a PREVIEW of the first chapter of The Blood Rose Of Panador. 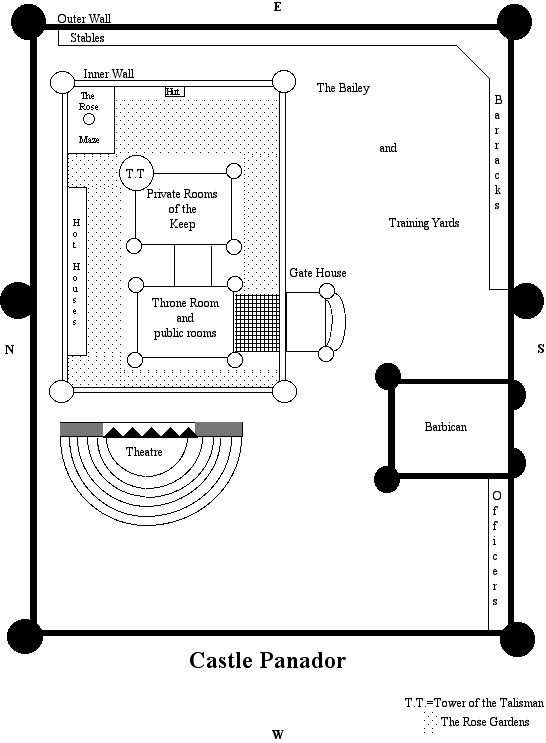 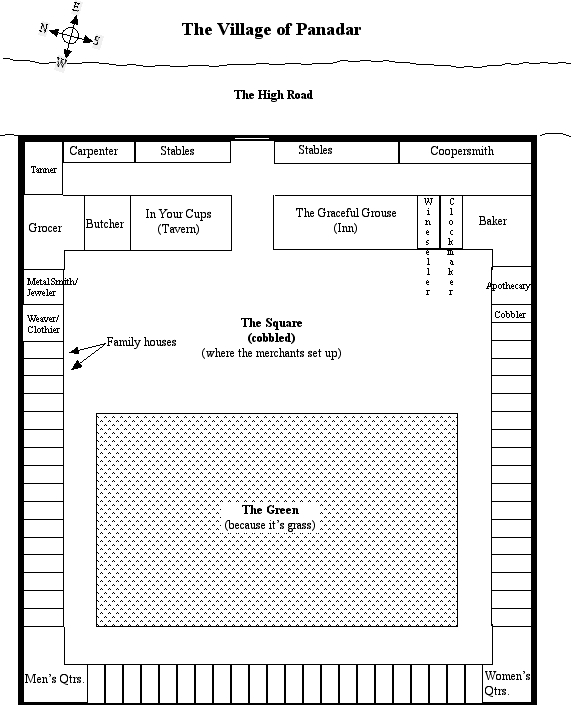 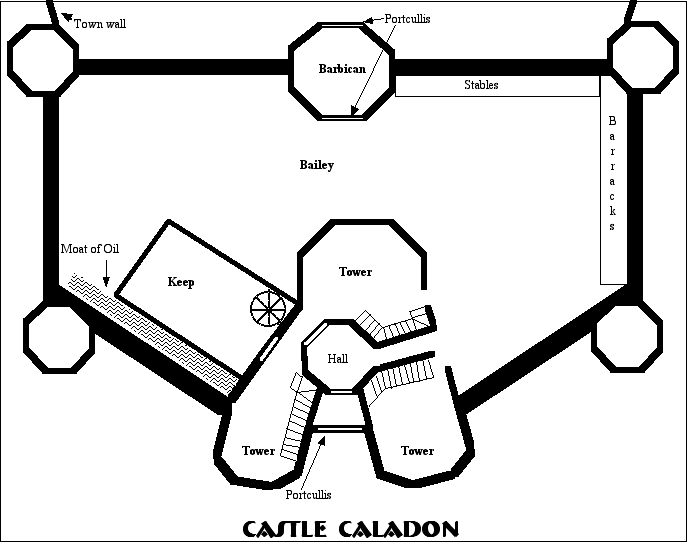 The Purple Palace of Aradon 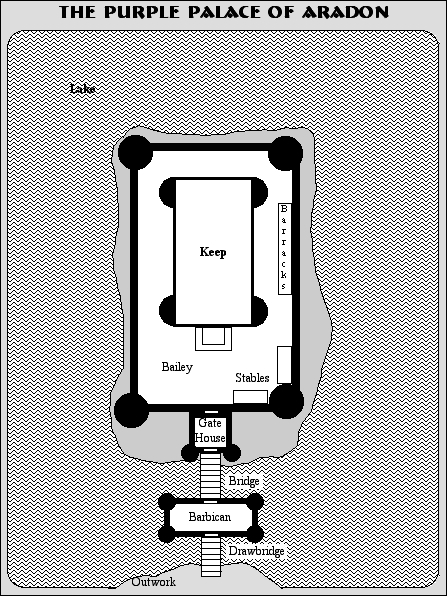 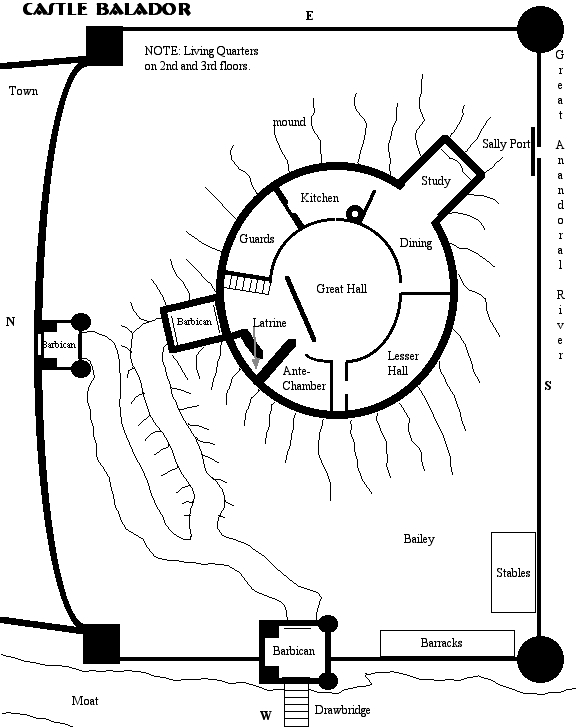 Withera’s Castle in the Wicked Wood 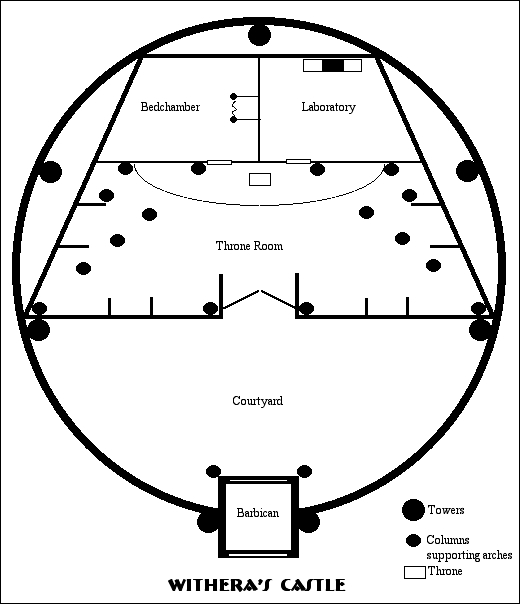