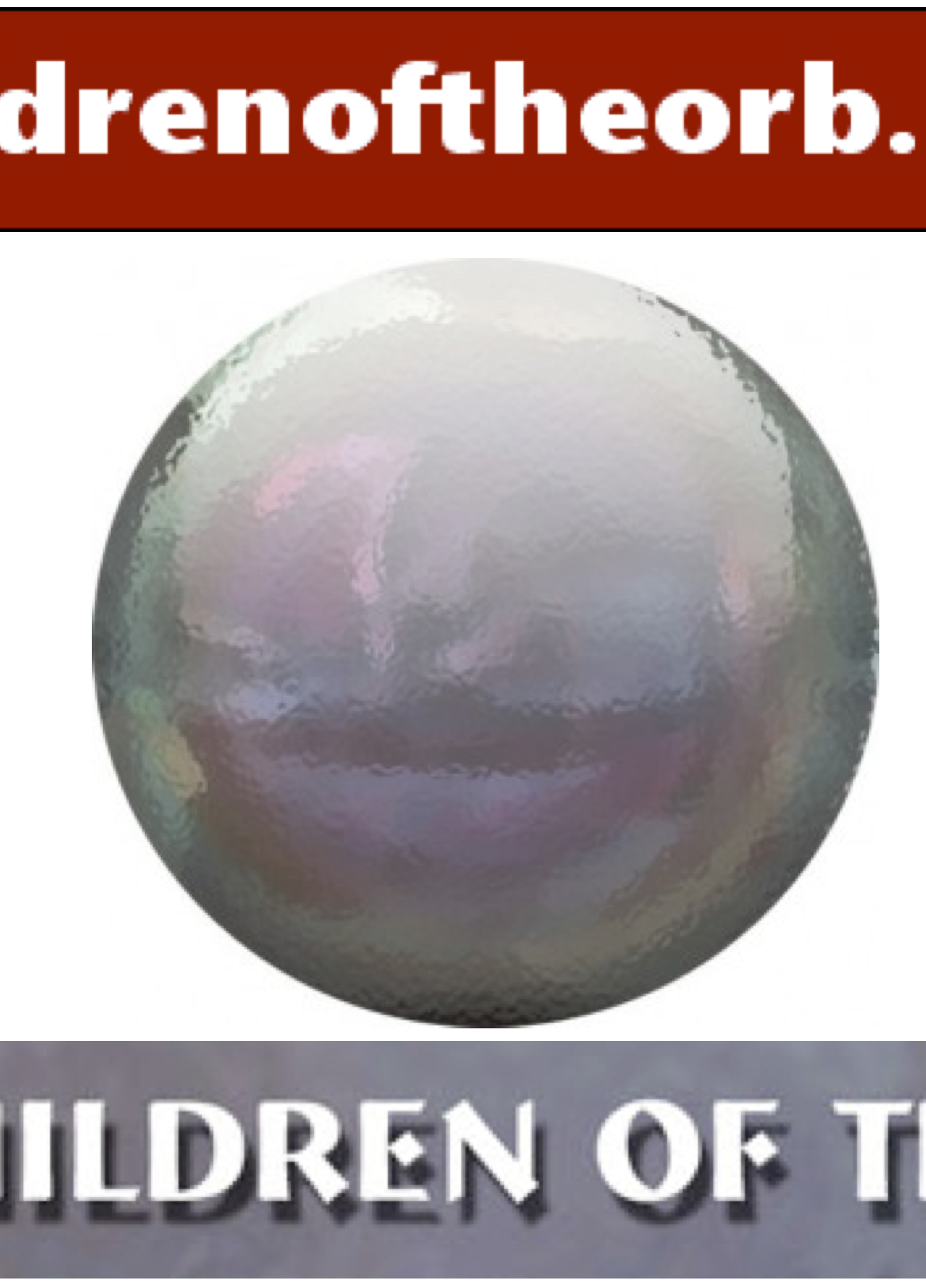 Daniel Light and The Exile of Aradon

What if the person you came to care for most in the world was the only one who stood between you and what you want most?

One King. Two Queens. Two Princes: one of which must become the Exile of Aradon. A Kingdom is in peril with its King lying ill and unresponsive and its Queen abducted and presumed by many to be dead. A quest to find that Queen is underway as is the search for a cure for the King; all directed secretly by Miraden. With two Princes in Aradon both cannot rule. One must be sent away into exile.

A Kingdom in peril would fall to the youngest of three sons. The older Princes, his brothers, are off on a quest of their own. But the new Queen, the King ’s second wife, has other plans. She has promoted the rise of her own, foreign-born son to the Kingship. Unknown to the Queen, the Queen she replaced is being sought for secretly. The older Princes are searching for a cure for the King. Both quests directed secretly by Miraden. The true identity of the new Queen is also sought for, for there is something not quite right about her. And the Princess of Mirador, Daniel ’s daughter, seeks freedom from her impending royal responsibilities – she is to be Queen there. And the two Princes of Aradon? Will it be exile for one or will both face banishment by an insanely jealous, corrupt and confused Queen?

ALOSHTU — Prince of Plateau Taradal b. 2690
SERRANTU — Former Jinnie, Aloshtu’s cousin b. 2703
KALAAL — Prince of the Taradalnock Lands b. 2688
ARIK ARCHER — Circle leader of Caladon, the ‘Hero’ b. 2687
TWM JOHNSON — Circle member of Caladon, b. 2689
BRONWYN — Twm’s Wife b. 2689
TONAR AND THE MORPHALLS
NINE SOLDIERS OF ALINDRA
URK King of the Trolls
WILLIAM FARMER — Caladonan farmer
TILDY — his wife
LITTLE WILLIAM — his youngest son
PRINCE CAPOSTRAL — Prince of Caladon, b. 2705